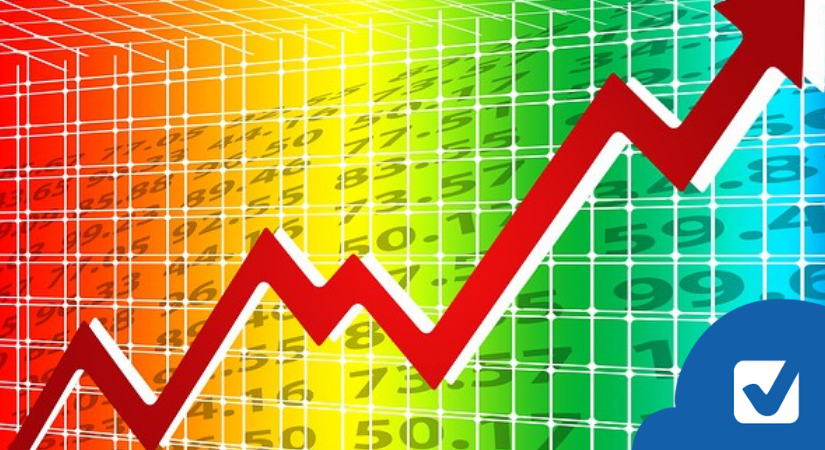 Focusing on the growth potential of the Indian digital market, Domestic brokerage firm JM Financial has emerged with some significant findings which will elevate the progress of monetisation by Indian Telcos. The report suggests that Reliance Jio is a significant contributor to the sound growth of Reliance Industries Limited.

Foreign brokerage firm Bernstein has also released their views on the performance of RIL. Reliance Industries has been termed the “King of India Retail “by Analysts at Bernstein. According to them, RIL has expanded its digital commerce and retail footprint by almost 39% (sq. ft) ever since the lockdown and pandemic situation has grappled the entire global economy.

This is quite an impressive win as the company has added brands and resorted to thinking out of the box to retain customers with innovative collaborations. The fact that the revenue generation of RIL has expanded 5 times in the past 5 years is hugely commendable, particularly as it was a time when the entire business economy was entering a dark tunnel.

“We expect Reliance Retail to grow at ~30% CAGR over FY22-25 while expanding margins,” the foreign brokerage firm said. Mukesh Ambani’s retail business is India’s largest organised retailer in terms of revenue and store network. It has more than 14,000 stores in India spread over 40 million sq. ft. Analysts said that Reliance Retail’s revenue has grown 5 times in the last five years.

It goes without saying that Reliance Jio is a huge part of the success of Reliance Retail’s stunning performance. Currently, with more than 416 million subscribers, Jio leads the Indian telecom market.

With a strategic approach to innovative customer service, Jio has been able to retain the maximum number of subscribers as compared to any other telcos in the country. They have certainly gained an edge over their competitors by introducing several ideas in collaboration with other Big Players in the Entertainment, IT and telecom Industries.

JM Financial states that Jio has come to the scene in 2022 as not only a telecom service provider but also an efficient tech-enabler. The digital assets of the telcos have been valued at $15 billion which is an outstanding acquirement that can also impact the Indian Digital Market tremendously. By 2024-25, the digital market revenue is likely to reach $1 trillion, which would be around 5 times more than the current revenue generation.

“Currently, Jio houses the enterprise and consumer suite of apps as well as the infrastructure business of Jio’s payment app (design, development and operation of the app),” they said.

The brokerage reports suggest that Jio has vast opportunities for monetization as the telcos are also actively introducing several consumer-friendly apps aimed at the ultimate benefit of the consumer. Not only the Indian telecom industry, but the entire E-commerce community is eagerly looking forward to watching as Reliance Jio prepares for its next move!